Neo4j is a noSQL database which stores and represents data in the form of graphs. Each node of the graph has a specific tag which is used to identify the type of node. Edges between two nodes specify the relationship between the two nodes. The best use case of neo4j is in the case of highly embedded relational queries.

Note, you can read my article on setting up a go-neo4j ecosystem as a primer.

I started working on one of my biggest projects around last year. Since my learning mechanism is solely involved around using new technologies in real life projects, I was pretty keen on giving graph databases a go. It was then that I came across what came to be the backbone of my project, neo4j. But getting to this point wasn’t easy, mainly because of the following hurdles:

Neo4j is a read friendly database. Which means that it is extremely fast when it comes to reading data. So much so that it paves a path to real time graph use cases.

While being read friendly, writes still come at a cost. Mainly because of the following reasons: 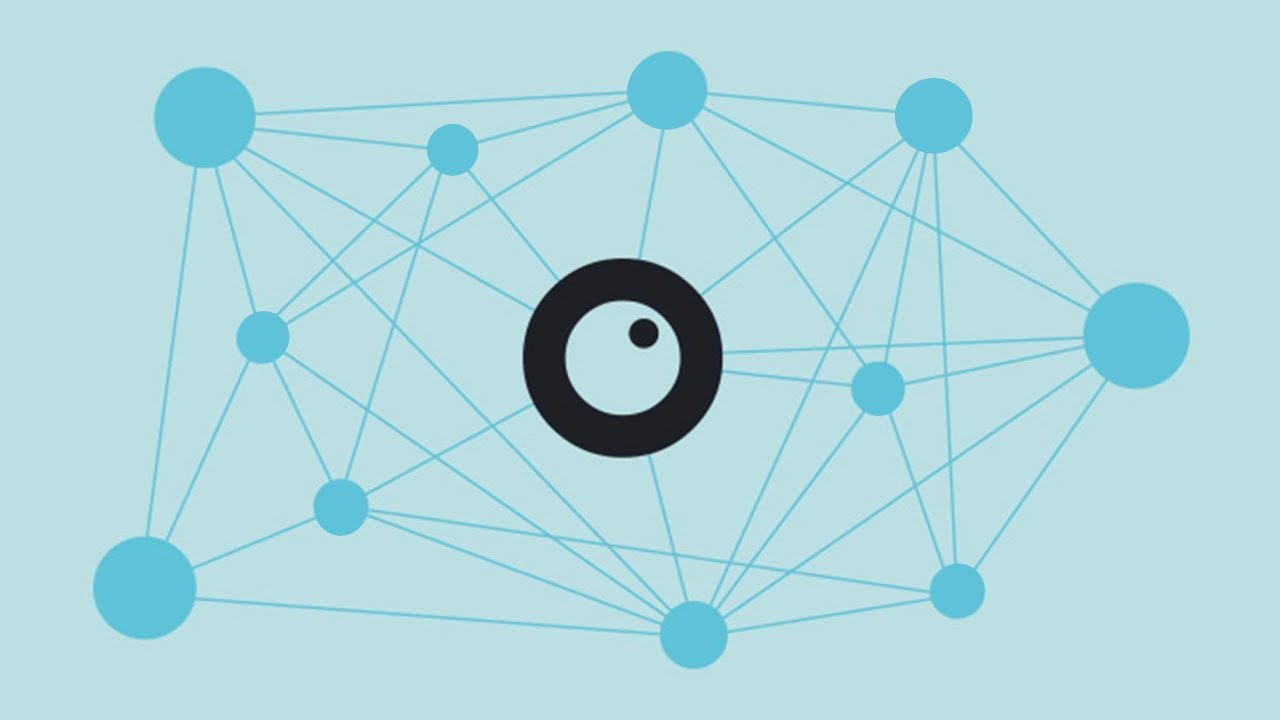 Solving some of the problems at the application level

To solve the problem of write latency, I made sure that all of the functions I wrote executed concurrently. But this didn’t stop the fact that there was still a bottleneck due to the fact that writes are always done on one node. This raised the issue of mutual exclusion.

While neo4j does not offer read locks on data, it does so for writes. But the locks are explicit in a lot of driver implementations. So I spent spent a lot of time debugging my code and fishing for errors which caused my bulk writes to crash. I then implemented mutex locks in the application layer itself. It was as simple as doing the following:

This gave me the power to execute hundereds of goroutines at once without worrying about mutual exclusion. Granted that this could be achieved at the database level itself, it wasn’t obvious at the time. The project timeline required that I followed the Just make it work ideology, but got to learn a lot about neo4j in the process.

Neo4j, being a relatively newer concept in a world of SQLites and Mongooses, has the potential to be one of the most expressive databases, especially in the budding world of data visualization. While it has its caveats, a lot of them can be handled at the application level itself. While the documentation for some of the driver implementations leave a lot to be desired, in the end, there is nothing that a targetted google search can’t solve.